Aquaswiss is a brand that strives to create some innovative and classy watches that elevates style and elegance. It was founded in 1999 by Ian Afshar, a man who belonged to a jeweller family. In this competitive world, Aquaswiss is one brand that has made a place for itself. Any man with sophisticated and refined taste will crave their time pieces. Since Ian Afshar is a third generation jeweller himself, he has immense knowledge about jewellery and watches. Moreover, as a child he has worked in his family stores, which helped him to grow and gain more knowledge about his work. When he was twenty years old, he was already sourcing watches and jewellery from various parts of the world.

Ian Afshar was fascinated with different types of watches and decided to create some breathtaking designs himself that would impress the world. He soon fulfilled his dream by starting his own brand Aquaswiss based out of Tarzana, California. Presently, Aquaswiss is a well-known brand not only in the United States but also in places like Middle East, Europe, Australia, Asia and Canada. Their exclusive and elegant watches enhance the personality of the wearer.  Whether it is their SWISSport G Watch or their SWISSport XG Watch- all their designs are simply eye-catching. 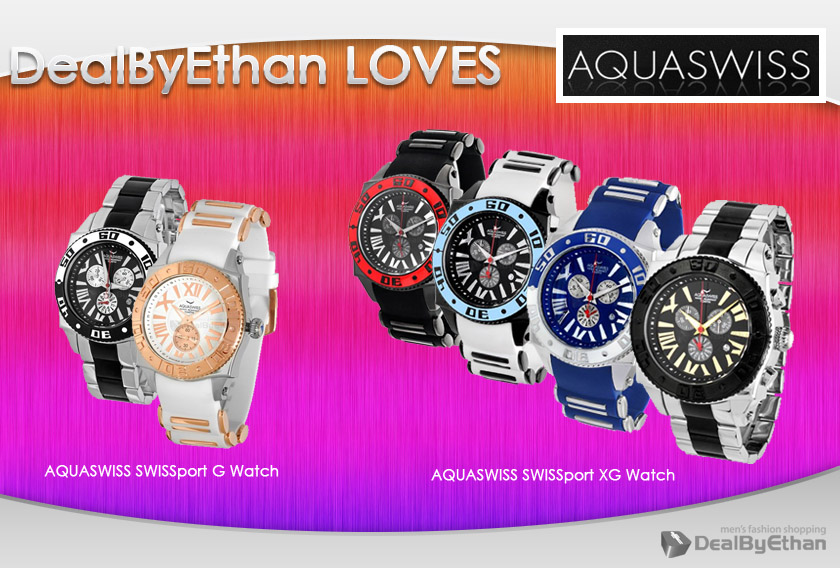