In 2001, Olivier Gazay started a store of men's underwear on Old Compton Street located in Soho, London. Old Compton Street is regarded as the most fashionable areas in London and Aware Soho gained immense popularity as it was the first ever underwear establishment in United Kingdom. Fame and international recognition were not very far behind and in 2004 they brought forward their first international collection. As the brand became popular, high-profile designers and celebrities like Domenico Dolce, Stefano Gabbana and Alexander McQueen began looking for their products. Soon, their popularity grew to such a level that the owner of this brand (who is also a barrister and a former diplomat) appeared on national television in the UK, and several newspapers and magazines also wrote extensively about Aware Soho.

With the passage of time, Aware Soho has started designing other men's outfits. Urban men from various part of the world simply love the colours and designs of their trendy tank top T shirts that provide perfect casual look. Their long-sleeved T shirts and short-sleeved T shirts are also modish, while trend setters always prefer to slip into their stylish pants.

Surfing or other beach sports are more fun with their funky boardshorts beachwear. Highly chic and covering just as much required, their bikini swimwear is highly sought after by men everywhere and their square cut trunk swimwear and shorts swimmer make you look casual, yet enhances your manly looks. Among all their other outfits, their trendy and vibrant boxer brief underwear, brief underwear and jockstrap underwear provide utmost comfort and are loved by all.

Aware Soho garments represent a real cultural melting pot, drawing inspiration from the mixture of designer heavens like the UK, France, Italy, South Korea, Greece, Spain, Argentina and Japan. You'll never get bored while wearing briefs like this Aware Soho Patriot Sporty brief in red, which has the coolest waistband ever. Wanna bet you`ll show it off at any chance you get?

The point we're trying to bring home is the idea of having underwear that is influenced by many of the world's most inspiring cultures; designs that are constantly evolving into new and unforeseen manifestations via the work of the world`s most creative designers. If you stick with the Aware Soho brand, you can always count on the most exquisite and original garments in the industry covering your bum.

Aware Soho has extended its tentacles out all around the globe in search of new ideas, which is every brand's, every designer's and every living human's creative starting point. The Aware Soho factory is filled to the roof with creative concepts that are painted and sewn into their garments with passion and understanding for what men find attractive, exciting and mesmerizing.

Just imagine wearing something inspired by fashionable Paris, or moody London, or impulsive Barcelona, or devilish Milan. This navy Aware Soho NYC Sporty brief is a great example of underwear that pushes the envelope with respect to the concepts of "stylish" and "fashionable". The color scheme is simply hypnotic. This underwear makes a bold statement that will polish your image and appearance to unseen heights. So, dip your toes into the Aware Soho ocean of garments here at DealByEthan.com and connect instantly with a world full of inspiration and ideas. 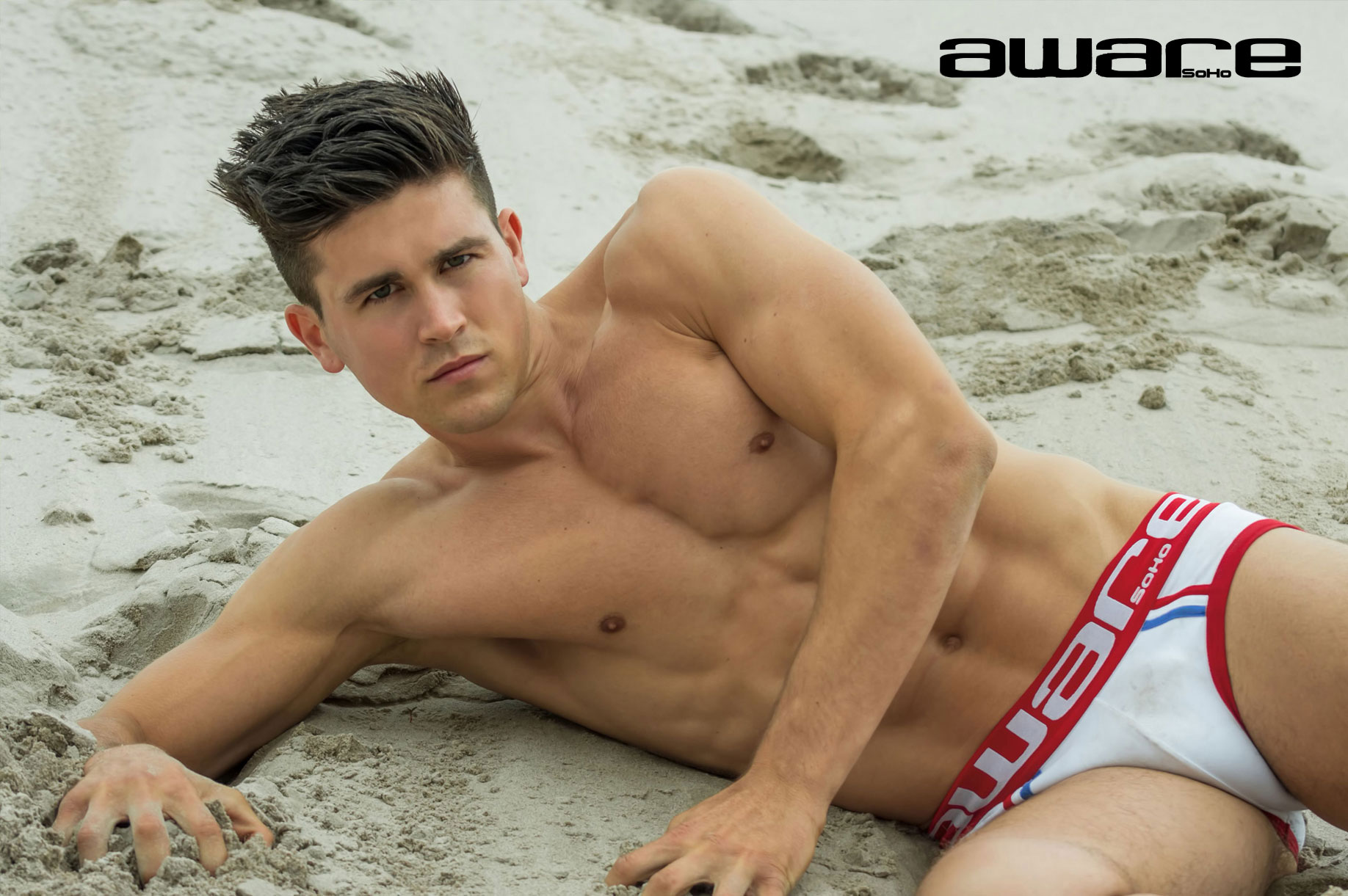 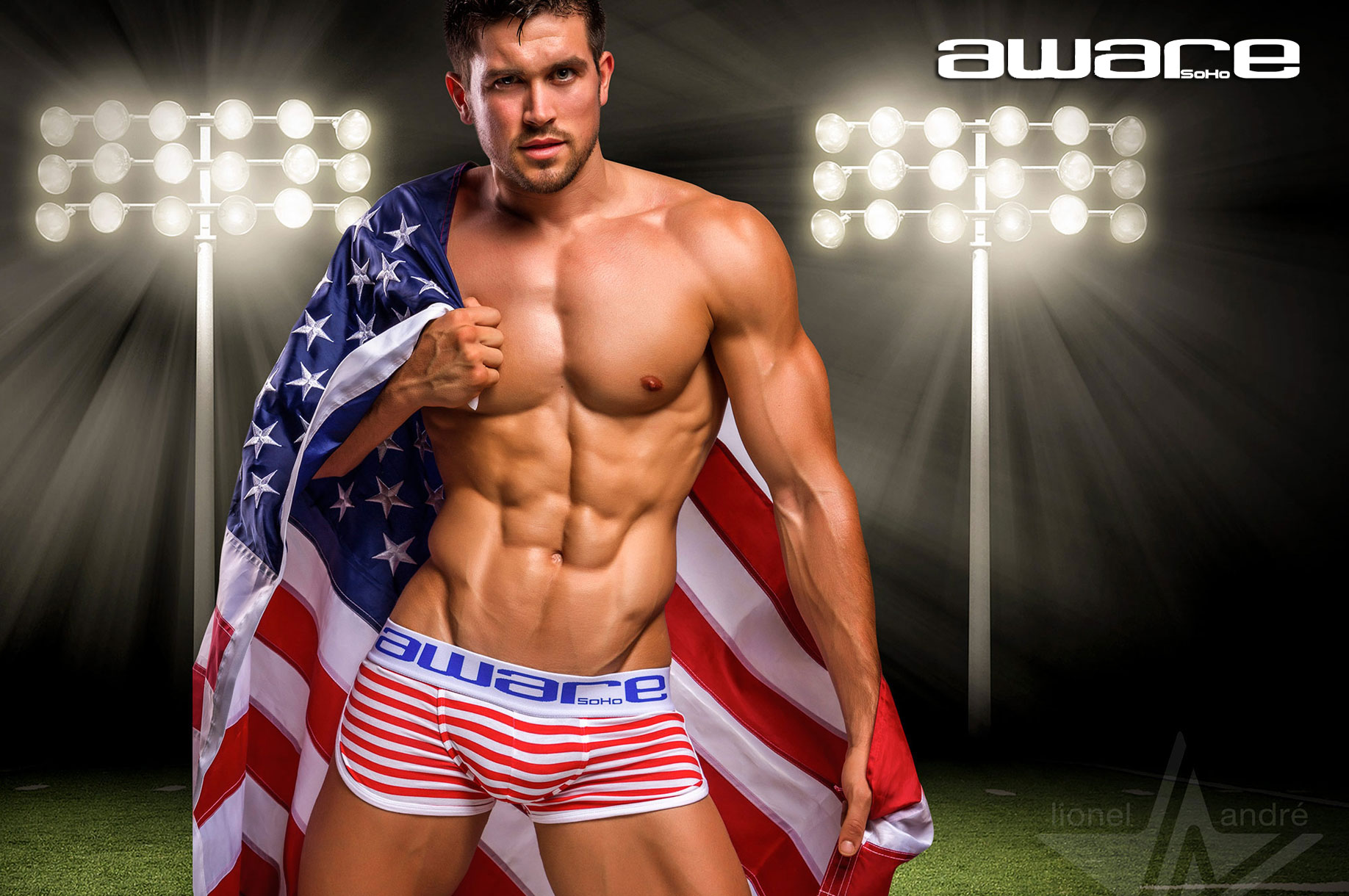 To
Clear all   X
There are no products to list in this category.
Subscribe:
X
Thanks! You are now subscribed to DealByEthan's newsletters. To make sure you don't miss out on any special deals, whitelist our emails by adding news@dealbyethan.com and service@dealbyethan.com and admin@dealbyethan.com to your email contacts list. Thanks again for signing up. We hope you enjoy our emails.