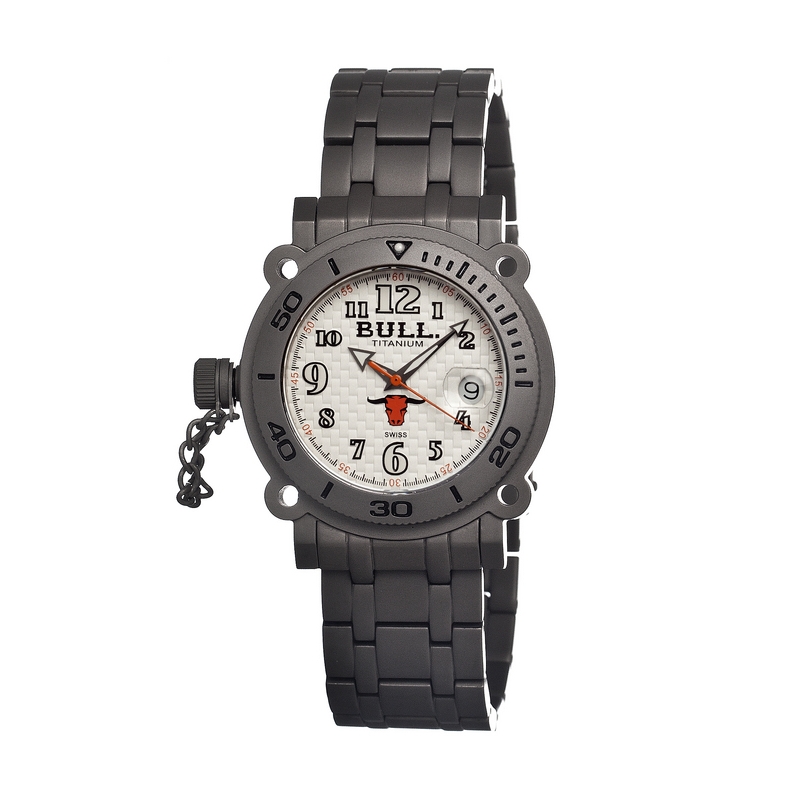 BULL. The strongest working animal with an aggressive personality. With a muscular neck; sculptured bony head; and solid stance weighing 2;000 pounds; the BULL has held a place of significance in human culture before the beginning of recorded history. They appear in cave paintings estimated to be up to 17;000 years old. The mythic Bull of the Heavens plays a role in the ancient history dating as far back as 2150 BC. The importance of the bull is reflected in its appearance in the zodiac as Taurus; and its numerous appearances in mythology; where it is often associated with fertility. To pay tribute to the strength of BULL we produced a watch made of titanium. BULL watches offer a non toxic titanium case and bracelet. Titanium is a strong; lustrous metal that provides a corrosion resistant quality. Due to the high tensile strength-to-density ratio; titanium's high corrosion resistance; fatigue resistance; and high crack resistance make it useful for spacecraft and missiles. Due to its high corrosion resistance to sea water; titanium is used to make propeller shafts and rigging. BULL watches use titanium for the strongest encasing with a Swiss quartz movement; representing a strong working time machine. Work hard; play hard; and be strong like a BULL.

There are no reviews for this product.
Write Review 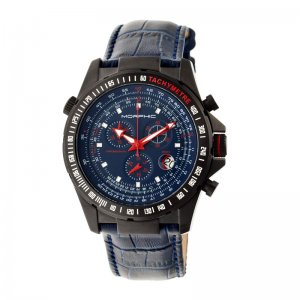 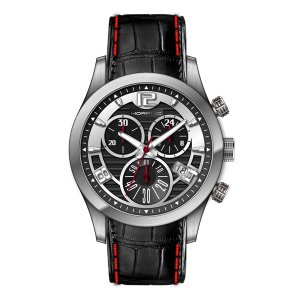 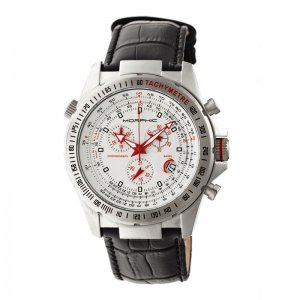 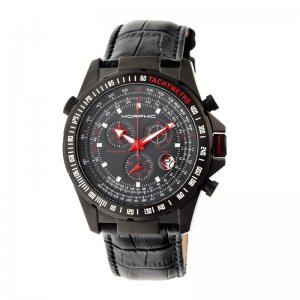 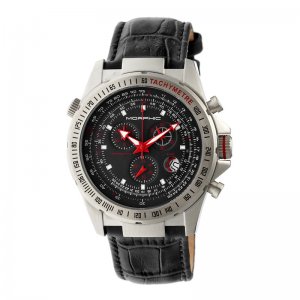 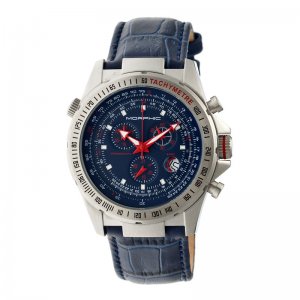 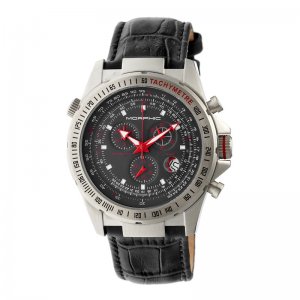 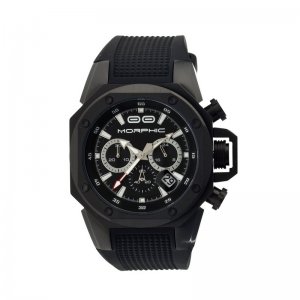 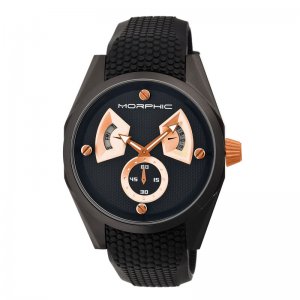 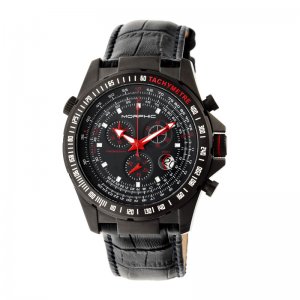