Candid Underwear made their appearance in the fashion industry in April 2009. The founders choose Carrollton, Texas in United States to be the base for their company. For the last few years, Candid Underwear has been bringing out some innovative and attention grabbing underwear designs. The specialty of this brand lay in their usage of classic patterns in their underwear, which are usually seen in outerwear. Basically, the ace designers wanted to form a brand that would design some chic, stylish and comfortable underwear for men. Although they have their base in Texas, Candid Underwear is immensely popular in different parts of the United States and other countries as well.

When it comes to underwear, we think men shouldn’t have to choose between comfort and style. We found ourselves having to make that choice all too often and decided to do something about it. So we created Candid Underwear.

The Candid look is one you won’t find anywhere else: chic, masculine and fashionable. But besides looking great, you’ll also find that Candid Underwear have the same comfortable fit you look for in everyday wear. No longer will you have to endure underwear that squash what they should be comfortably supporting just to get a great look.

And as we grow the Candid Underwear line in the coming months, we look forward to hearing from you about how we can make Candid fit your life in a way no other brand can. 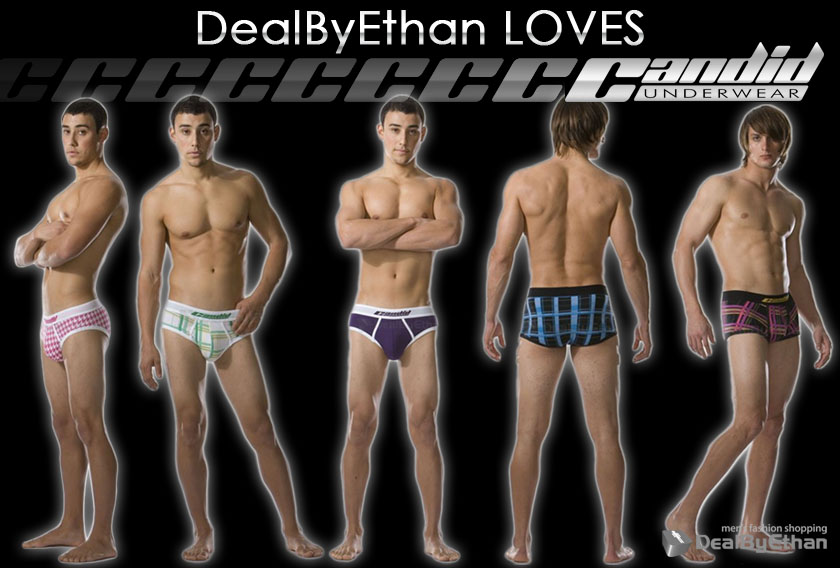 Subscribe for more benefits:
X
Your email has been added to our system.