Four guys, Andi, Frank, Marius aka Mars and Friedrich, with a passion to live life to the fullest, created the brand Diego Barberi. During the après ski in St. Moritz, these four guys met Diego Barberi. While conversing casually over a few bottles of beer, the idea for creating an underwear brand with the name of the famous Diego struck them. Many thought that they were raving under the effects of alcohol. But these four promising entrepreneurs actually gave shape to their dream. The moment they got approval from Diego, who also agreed to give his signature as the brand logo, they presented him with their first drafts within a few months. And that was just the beginning! Diego Barberi has come up a long way and gained immense popularity since its inception. It is now not popular only in Switzerland, but around the globe. Fashionistas will love to dig into Diego Barberi boxer brief underwear, which is cool, funky and comfortable. With a hefty pouch style, Diego Barberi boxer brief underwear elevates your comfort to a great extent. Check out their latest collection here and grab some of their low-rise, form-fitting and sporty boxer brief underwear today! 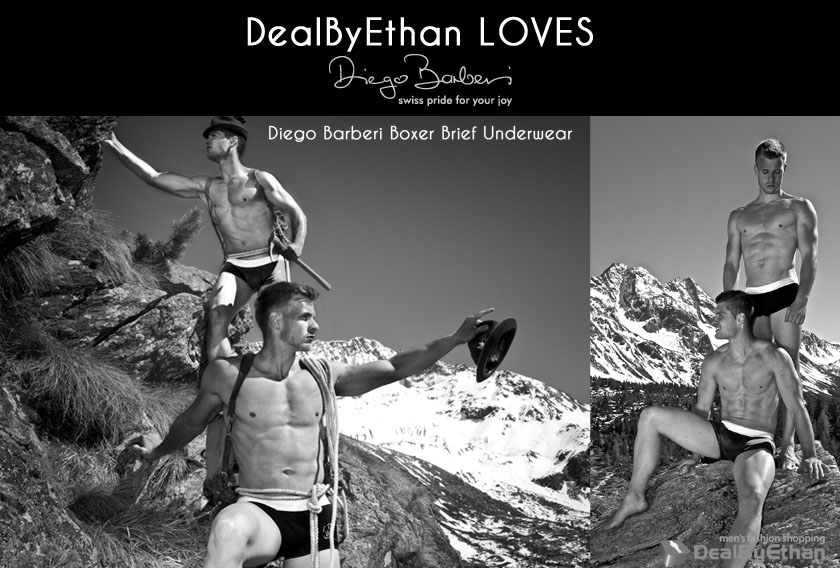