The name of Ed Hardy is known to anyone who is into street fashion. This famous clothing line was launched in 2004 by Christian Audigier, who made this brand popular in a few years by bringing forward this special tattoo art design line. Christian Audigier named his brand after Ed Hardy, the famous American tattoo artist. His main aim was to create a clothing line that would popularize Ed Hardy’s art in the fashion industry, and Christian Audigier’s efforts quickly bore fruit. Within a few years Ed Hardy became one of the leading designer brands in the fashion world!

Fashionistas liked this brand because each product had Ed Hardy art work on it. They felt that they could express themselves better by wearing Ed Hardy clothing. At the very least, Ed Hardy outfits made them stand out in the crowd.

The bold styles and unique colours of Ed Hardy’s outfits have won the admiration of many high profile celebrity customers like Sylvester Stallone, Britney Spears and Madonna. To create a different style statement, try their sporty boxer brief underwear and brief underwear. Ed Hardy’s loose boxer shorts underwear is not only trendy but also comfortable, or sprinkle Ed Hardy fragrances on to feel fresh and cool all day long! 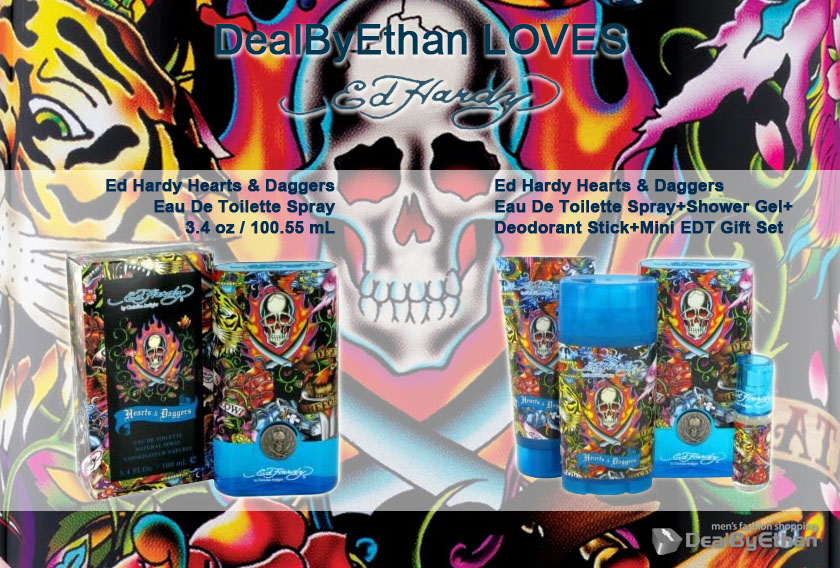